Yes, one can do the infamous heist replay glitch for The Cayo Perico Heist in GTA Online.

The heist replay glitch essentially allows players to redo the finale of any heist, but without any of the prep work. As finales tend to give the most cash in GTA Online, this makes it a lucrative glitch to exploit. It’s been around for years, and players don’t get banned for abusing it.

Luckily for players, it also works for The Cayo Perico Heist. As it’s a heist that can be done solo, it has several caveats that GTA Online players should keep in mind. For example, solo players can make money and do the heist replay glitch at the same time. 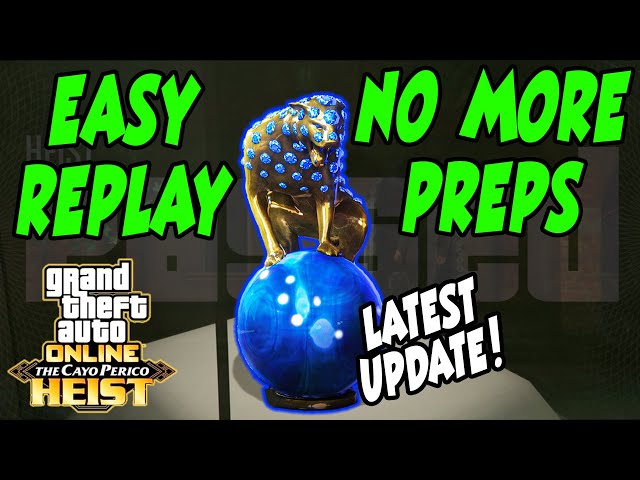 The above YouTube video gives players a quick, but excellent introduction into how the heist replay glitch works for The Cayo Perico Heist in GTA Online. As this glitch hasn’t been patched for several years now, one shouldn’t worry about it being patched anytime soon.

First, GTA Online players need to have done the prep missions beforehand. Second, they must complete The Cayo Perico Heist, all the way up to when they grab the primary loot. Then, they should follow the following instructions if they’re on a team:

Solo players should take the motorcycle at the entrance and drive toward the area marked above. Drive off the cliff into the body of water, and swim into the middle of the path with the mines nearby.

What Xbox and PlayStation players should do 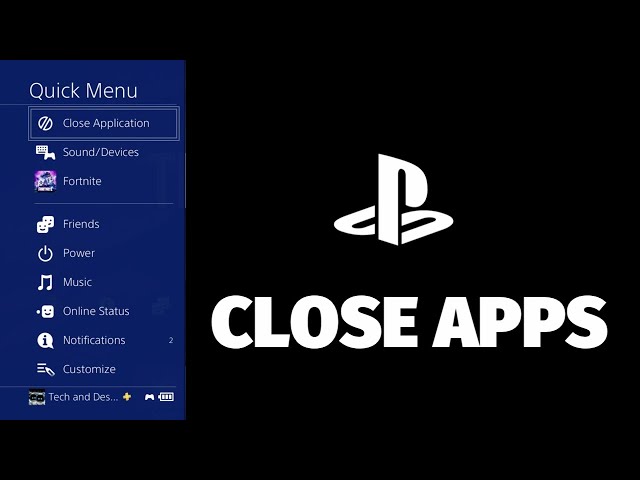 Once the cutscene begins, Xbox and PlayStation users should close the application as soon as they get the brown envelope in the cutscene. Hosts won’t get any money for doing the heist replay glitch, but the rest of the team will get their respective shares.

Hence, it’s not as useful for solo players on these consoles.

What PC players should do

Instead of closing the application, PC players should disconnect their Internet once they see “Heist Passed.” That can be done through several ways, such as:

The main difference between PC players performing the heist replay glitch compared to Xbox and PlayStation gamers is that the former still gets the cash. Ergo, one can abuse this glitch if they prefer to solo The Cayo Perico Heist in GTA Online.

If PC players can’t start the heist again in GTA Online, they should find a new session to fix that problem.

Q. Have you done the heist replay glitch before?