Veteran UFC fighter Clay Guida recently launched his own venture called ‘Gillz and Thrillz’ in which he partnered with ‘Finz and Featherz’, an adventurous guide-service start-up launched by fellow UFC fighter Chad Mendes.

Owing to his interest in fishing, Guida started ‘Gillz and Thrillz’ which promises to provide the experience of a lifetime.

According to the website, the service also promises the clients to meet their favorite athletes, celebrities or bands, when on the tour.

Chad Mendes, like Guida, has been an adventurer for quite some time. ‘Money’ is often seen on hunting adventures and tours with fellow UFC fighters like T.J. Dillashaw and legends like Dan Henderson.

His adventure service ‘Finz and Featherz’ has gained popularity over the years where Mendes, along with his clients, is hunting elks, hogs and other animals.

Chad Mendes explained the motivation behind launching ‘Finz and Featherz’ in an interview with Saltwater Experience.

“You know, the idea behind it was, when I’m done fighting it’s not like the UFC pays us. And when you stop fighting, the money is done. So I was like,’how can we create something that has some kind of association with the fight game and the outdoors and do something that I love to do, and make money of it, so we put together ‘Finz and Featherz’ and laid out a year long schedule of different hunting and fishing trips all over the world…”

Watch the interview below: 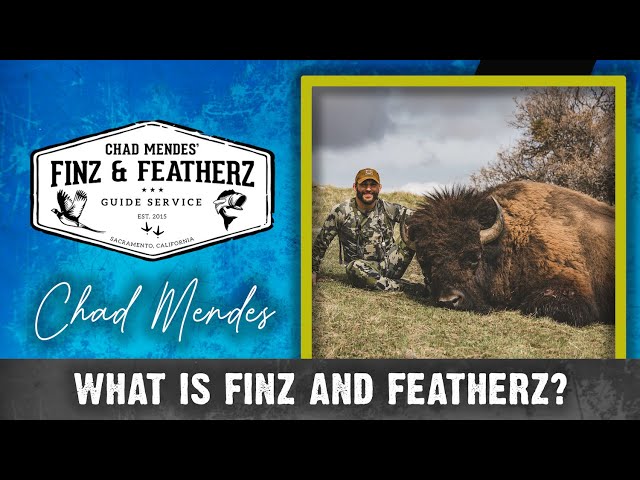 Clay Guida defeated Leonardo Santos via a rear-naked choke at UFC Vegas 44. The veteran fighter came in a huge underdog against fourth-degree jiu-jitsu black belt Leonardo Santos but somehow managed to turn the tide in his favor.

After a disastrous, ‘The Carpenter’ slipped in a rear naked-choke on Santos to secure a submission victory.

Watch the finish below:

Guida also became the first fighter to ever submit Leonardo Santos. He bounced back into the win column after losing to Mark Madsen back in August.

Crazy to see Guida this late into his career still notching nice achievements. The dude is a machine. #UFCVegas44

Clay Guida becomes the first person to submit Leonardo Santos in MMA. Crazy to see Guida this late into his career still notching nice achievements. The dude is a machine. #UFCVegas44