Horror as woman, 67, is stabbed to death in a Sydney apartment and man, 24, is charged with her murder

A man has been charged with murder after a woman was stabbed to death in Sydney’s southwest.

They found a 67-year-old woman with multiple stab wounds to her torso and back.

Despite the efforts of NSW Ambulance paramedics, the woman died at the scene.

A short time later, NSW Police arrested a 24-year-old man at a nearby home on Kentucky Road, Riverwood.

He was charged with murder, refused bail and will appear at Bankstown Local Court on Monday. 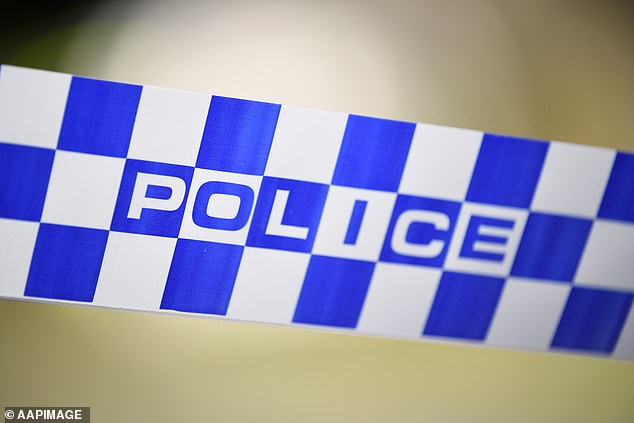