Family’s property dream turns into a nightmare after they buy their ‘forever home’ for $1.8MILLION, fully renovate it and then have to DEMOLISH it after they discover deadly asbestos

A family have been forced to demolish their $1.8million dream house after discovering deadly asbestos hidden inside the ceiling.

Dean Papas and his pregnant wife purchased their ‘forever home’ in Canberra’s prestigious heritage suburb of Reid during an auction in May this year.

The builder, who runs construction company Papas Projects, quickly sent a team of about 30 workers to fully renovate the property before the couple moved in weeks later with their two-year-old son.

But once they had settled into the home, an electrician installing a bathroom fan found suspicious-looking fibres lying underneath insulation in the ceiling cavity. 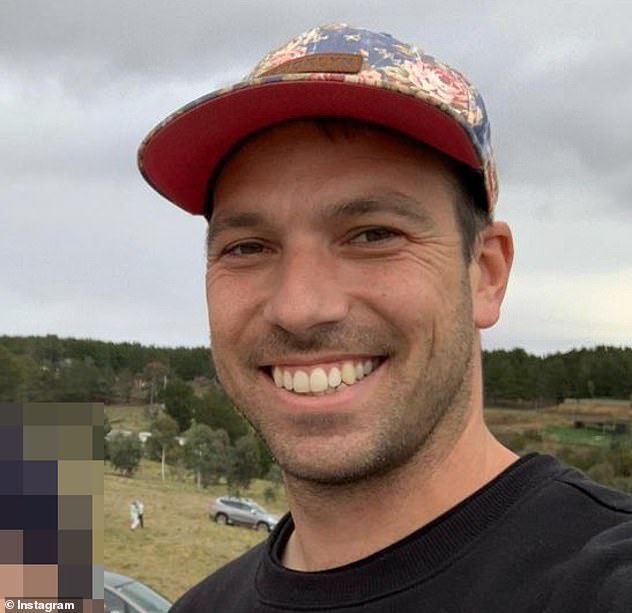 Dean Papas (pictured) and his wife bought their dream home in Canberra for $1.8million in May 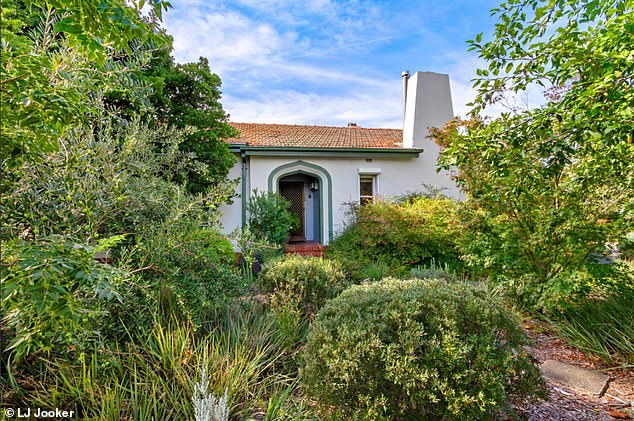 It was determined the loose-fill material was asbestos, which is known to cause an incurable type of cancer, mesothelioma, if the fibres are inhaled.

‘As soon as that happened my heart just sank. I knew there and then it wasn’t looking good,’ Mr Papas told ABC News.

‘This was our forever-after home, we were pinching ourselves for weeks after buying it.’

Thousands of houses across Canberra were insulated with the deadly fibre between the 1960s and 1970s when there was little public awareness about the dangers of asbestos exposure.

Properties involved in the contamination incident are widely known as ‘Mr Fluffy’ houses – in reference to businessman Dirk Jansen and his loose-fill product.

After the dangers came to light, the Commonwealth launched a $100million clean-up program in the 1980s to identify and strip homes of asbestos – but some were missed.

Because the property was built in 1927, Mr Papas said he and the labourers were concerned about encountering the cancer-causing material while tearing it apart. 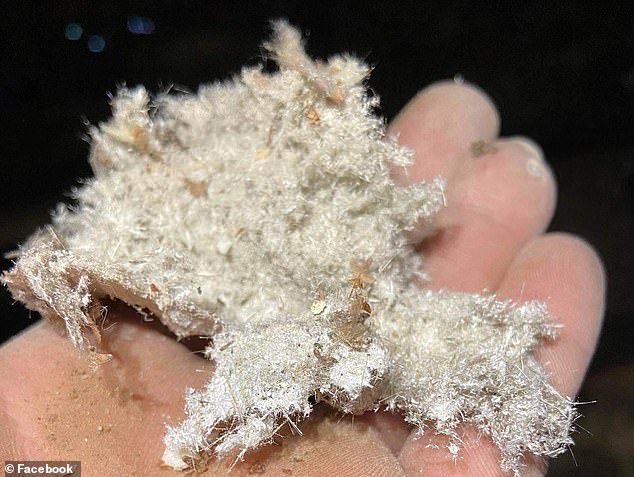 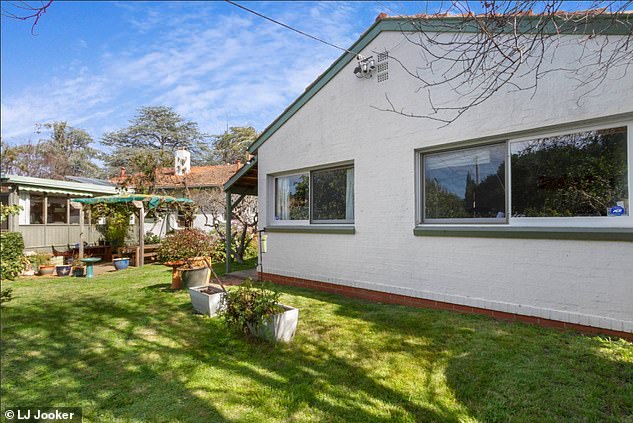 He believes he was ‘definitely’ exposed to the asbestos as he remembers fibres falling into his hair and face as he replaced several down lights.

Even though he’s lost his dream home, Mr Papas said the ‘hardest part’ was knowing his tradesmen were exposed to the toxic material.

‘It’s one thing losing a property; it’s another thing wondering whether or not anyone — including myself or my family — in 20 or 30 years’ time is going to have repercussions from what’s just happened,’ he said.

Mr Papas and his family were forced to remain in the house for nine weeks while Canberra was in a Covid lockdown and they struggled to find a short-term rental.

The family spent that period ‘scared and sad’ as they tried to grasp where they would be left financially and legally.

In 2014, the ACT Government rolled out a $1billion scheme to buy back and demolish all homes polluted with Mr Fluffy asbestos.

Fortunately, the Government purchased the property back from the Papas family and it will soon be demolished. The family plan to rebuild on the same block once it has been cleared.

They expect to be in their newly-built home sometime next year.

Symptoms of pleural include shortness of breath, chest pain, loss of appetite and/or weight loss, pain in the shoulder and upper arm, sensitive skin, loss of energy, unusual cough, and excessive sweating

Those with peritoneal may experience pain in the abdomen, loss of appetite, nausea and/or vomiting, fever or night sweats, and bowel or urinary problems

There is currently no cure, but active treatment – such as chemotherapy and radiation therapy – are recommended for some people