How a West Australian Nationals MP and political bigwig charged with child sexual abuse offences managed to still pocket his $168,000 salary while he prepares for his next court appearance

A former Nationals MP, who is facing child sexual abuse charges, is still able to claim his $168,000 salary while preparing for his next court appearance.

West Australian MP James Hayward has been charged with multiple offences including persistent sexual conduct, relating to an eight-year-old girl.

Mr Hayward, who is yet to enter a plea, was granted bail and is to appear at Perth Magistrates Court on December 13. 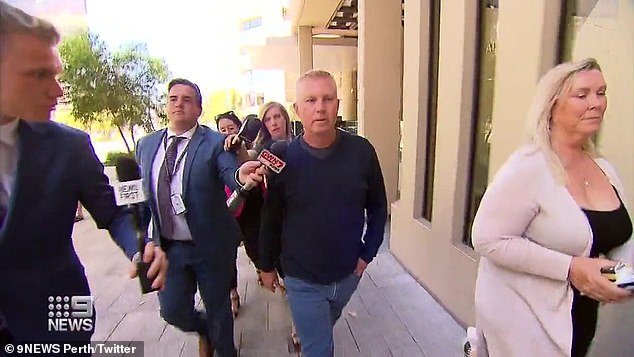 Former Nationals MP James Hayward, 52, (pictured) made a brief appearance at the Legislative Council on Tuesday night to retain his $168,000 salary as he faces child sex abuse charges

The 52-year-old briefly walked into the Legislative Council on Tuesday night, after a week of absence, to mark his attendance, according to Perth Now.

A failure to attend six consecutive sitting days – without the approved leave – could see Mr Hayward in contempt of parliament.

His brief appearance will allow him to keep his seat and retain his taxpayer-funded salary of $168,000 which includes more than $150,000 in allowances. 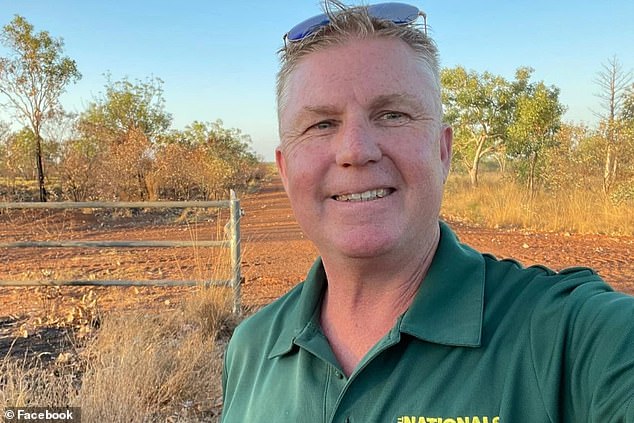 The WA Nationals announced on Friday they have received Mr Hayward’s official resignation, after he was suspended from the party in the wake of the charges.

‘Mr Hayward is facing serious charges, he has resigned his membership of our party and he should now resign from the parliament,’ Ms Davies said on Friday.

‘Our party took swift and immediate action in the hours after the matter was revealed, by suspending Mr Hayward, removing his membership rights and setting in motion procedures under The Nationals WA’s constitution to consider his future.

‘His resignation means we no longer need to pursue this action.’

Ms Davies added she was ‘shocked and distressed’ by the allegations and immediately moved to have Mr Hayward stand down from his shadow local government, water and regional cities portfolios. 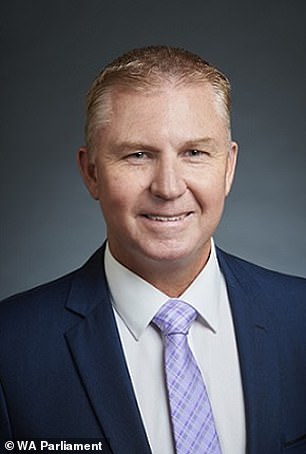 Mr Hayward (pictured) has been charged with three counts of indecent dealings with a child, one count of procuring a child to do an indecent act and one count of persistent sexual conduct

‘James has been in and around our party for some time. He’s a colleague. You work very closely with people in this environment, so needless to say it’s come as a shock to everybody that knows him,’ she said.

Mr Hayward appeared in court last week charged with three counts of indecent dealings with a child, one count of procuring a child to do an indecent act and one count of persistent sexual conduct.

He was granted bail with a $30,000 surety, and imposed strict conditions.

The embattled MP must report five times a week to police and is not allowed to have any unsupervised contact with children aged under 16.

Mr Hayward was elected to represent the South West region in the Legislative Council at the March election.

He previously worked as a local councillor in Bunbury and a television journalist before serving as the WA Nationals’ state president.

Earlier in the year MR Hayward was one of three MPs who voted against a government bill to prevent people from picketing within 150m of facilities that provide abortion services.