Ray tracing mods are the latest trend for graphical mods in GTA 5.

Essentially, proper ray tracing techniques allow video games to display lights and shadows more realistically than without them. They’re not utilized in weaker systems and video games, which is why the trend involving them is happening these days. Predictably, some ray tracing mods for GTA 5 will cause performance issues for gamers with outdated or cheap computers.

The ray tracing GTA 5 video featured in this article is from Digital Dreams. It’s shown below and features a reshade preset, QuantV, and the GTAV Real mods. 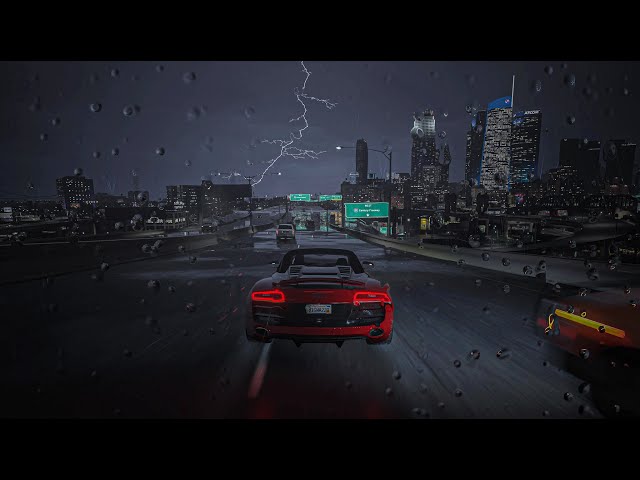 This YouTube video is 11 minutes and 54 seconds long, but it looks substantially better than the base game. The beginning includes a nice cruise with some impressive rain particles before diving into a morning drive.

It’s worth noting that the video goes up to 8K, helping make the mods look even better.

The ray tracing mod is technically just one thing highlighted in the video. The downloads are locked behind Patreon pages, so readers should remember that. Still, the prices aren’t too ludicrous. If one wishes to check them out, here are some hyperlinks:

At times, it can be frustratingly dark, but the video also showcases some lightning that lights up the dark highway. The game’s native rain particles are still on the screen, but the rest of the screenshot looks amazing for GTA 5 mods (including the ray tracing one).

It’s worth noting that Digital Dreams (the YouTuber) has posted past videos featuring these GTA 5 mods. There are some updates for fans to check out if they’re genuinely curious.

GTA 5 isn’t always dark. The dichotomy between the two screenshots merely highlights some differences in the lighting and shadows between daytime and nighttime. In this case, this screenshot showcases a bright, warm day.

It’s hard to believe that GTA 5 was a 2013 game, given that some of these mods make the game look like it’s far more recent.

Naturally, it’s worth showing readers what a sunset looks like with these GTA 5 mods. There are some imperfections to note (such as the oddly bright textures further down the road), but most graphical mods have similar limitations.

The above example’s bright textures vanish once the player gets closer. Still, it demonstrates how good GTA 5 can look when players pay attention to what’s near them.

Combining a ray tracing mod with other realism mods really stands out when the player dives into the game. It’s especially pleasant to see traffic not randomly crash into them for no apparent reason.

Still, this screenshot helps show that these mods don’t solely rely on impressive-looking rain to appeal to people. It’s dark, but it makes sense given the lack of light sources in that location.

Other ray tracing mods for the GTA series 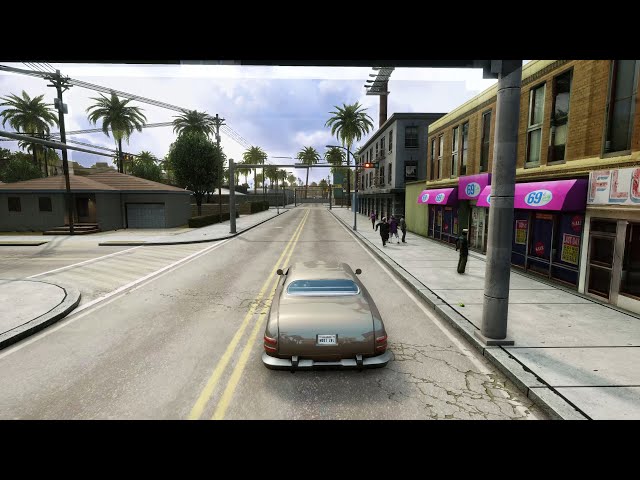 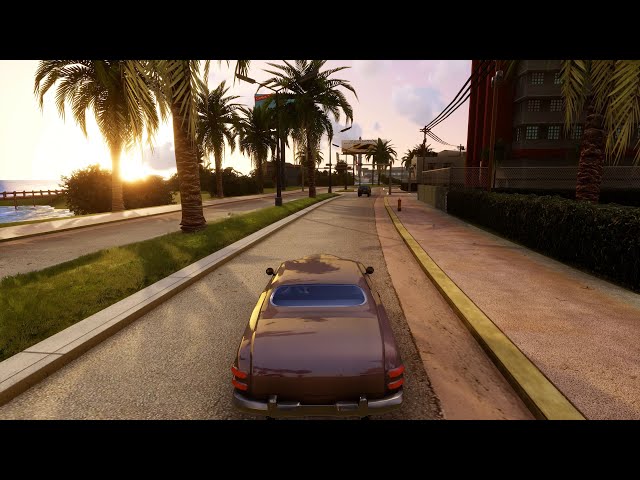 Of course, Vice City isn’t left in the dust. The game’s naturally bright lights make it stand out more, with these mods elevating it to the next level. 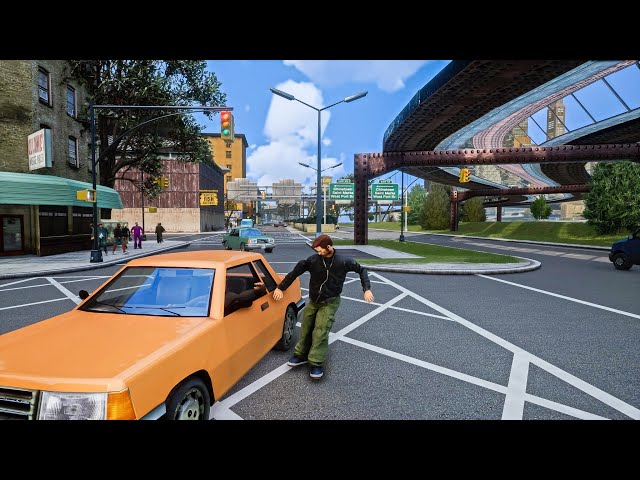 GTA 3 fans can also experience the game in all of its ray tracing glory. Like with the GTA 5 ray tracing mod, fans have to pay for Digital Dreams’ Patreon to use any of the GTA Trilogy ray tracing mods.

Q. Would you be willing to subscribe to a person’s Patreon to use high-quality mods?