The Telugu Titans will start their Pro Kabaddi 2021 campaign against Tamil Thalaivas at the Grand Sheraton Whitefield in Bengaluru on December 2021.

The Telugu Titans have been part of the Pro Kabaddi League since the inaugural season. However, they have not been able to qualify for the final even once. They have made it to the second round twice but have fallen short in the semifinals on both occasions.

Over the years, great players like Rahul Chaudhari, Sandeep Narwal, Deepak Niwas Hooda, Abozar Mighani and several others have represented the Telugu Titans. However, the team is yet to win a single championship.

With the goal of winning Pro Kabaddi 2021, the team management has signed Rohit Kumar ahead of the new season and assigned the team’s reins to him. Siddharth Desai will be the team’s vice-captain for PKL 8.

Apart from Rohit and Siddharth, the squad also features rising stars Rajnish and Rakesh Gowda in the raiding unit. The team surprisingly released their corner defenders Vishal Bhardwaj and Abozar Mighani ahead of the Pro Kabaddi 2021 auction.

For the new season, the Titans have Aakash Dattu, Akash Choudhary, Manish, Adarsh T, C Arun, Prince D, Ruturaj Koravi, Surinder Singh and Tesuro Abe in their defense. Interestingly, the Rohit Kumar-led outfit does not have a specialist all-rounder. 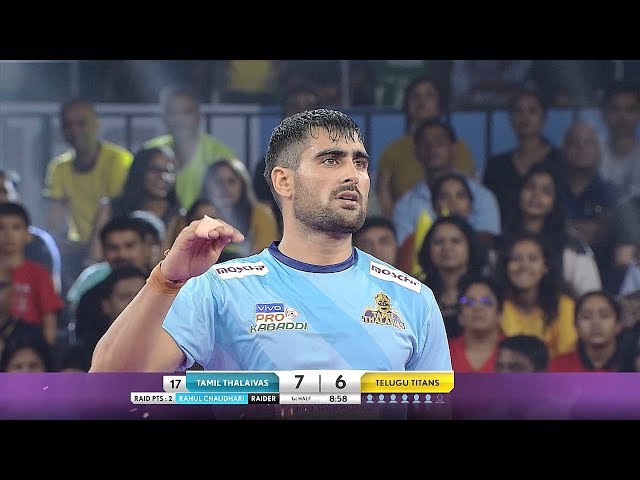 Earlier this month, organizers declared the schedule for the first half of Pro Kabaddi 2021. The Telugu Titans are scheduled to play three matches in December 2021 and eight matches in January 2022. Here is the complete timetable:

Check out the Pro Kabaddi schedule for season 8 here.