Grave fears for young woman, 29, after she vanished in inner Sydney as police scour some of the city’s most famous spots

Police have launched a large scale search in some of Sydney’s most iconic landmarks, amid grave fears for a young woman who hasn’t been seen in three days.

Sarah Nguyen, 29, left her home on William Street, in inner-city Woolloomooloo around 2.30pm on Monday and hasn’t been seen since.

Police launched a public appeal after she was reported missing and now hold grave concerns for Sarah’s welfare. 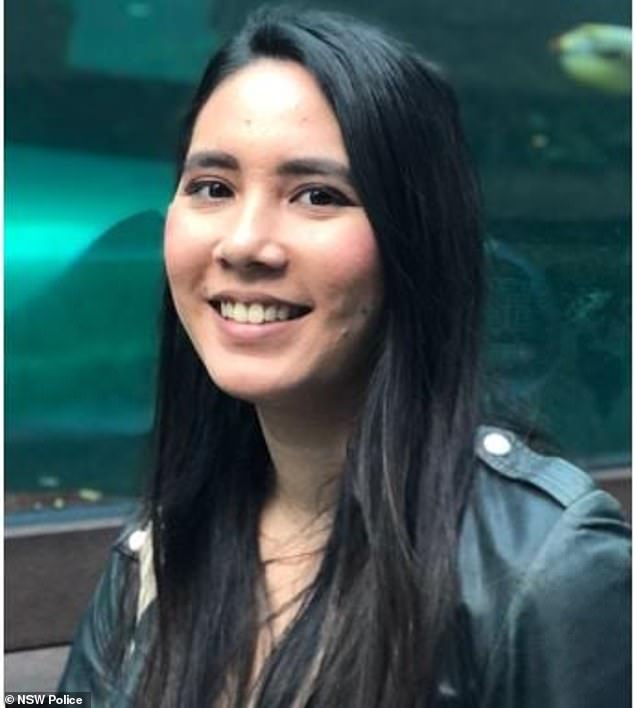 A large, coordinated land search was launched in the Sydney CBD on Thursday to include the Royal Botanic Gardens, Mrs Macquarie’s Chair and surrounding areas.

She was believed to be wearing a blue dress and black jacket and carrying a black Tote handbag when she was last seen.

Anyone with information about Sarah’s whereabouts is urged to contact Crime Stoppers on 1800 333 000.