Participated in by way of purchasing a ticket, Pokemon GO’s Tour event has left the confines of the Kanto region and made its way to Johto from Pokemon Gold, Silver, and Crystal. 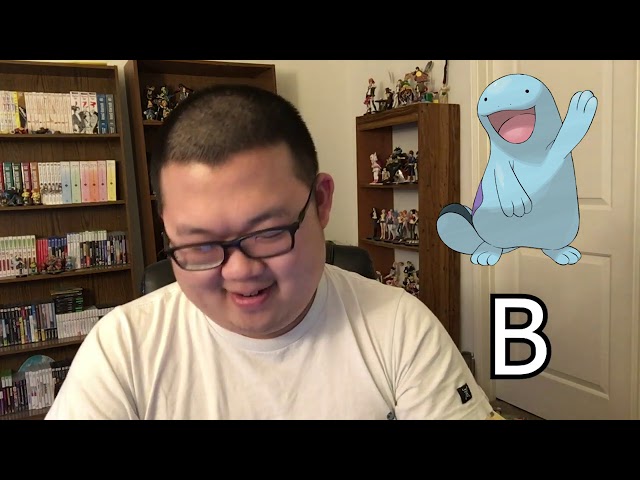 On top of the virtual Pokemon GO experience, Pokemon GO’s Tour event will even have live in-person festivities in certain locations on February 27. In the current iteration of the Johto tour, players who purchase a ticket will be able to pick between the Pokemon Gold or Silver version to fine-tune their experience as they encounter version-exclusive Pokemon and complete Special Research Tasks on their way to encounter a Celebi with a special move in its moveset.

As previously stated, Pokemon GO trainers who purchase a ticket (currently priced $11.99 USD) for the Johto Tour will choose between Pokemon Gold or Silver for their event, meaning that in order to obtain all the Pokemon from both versions, trainers may need a friend or two to trade with who are participating in the opposite version. This hearkens back to the mainline Pokemon games, which release exclusive Pokemon that only appear in certain versions to encourage trades between players to complete their Pokedexes. 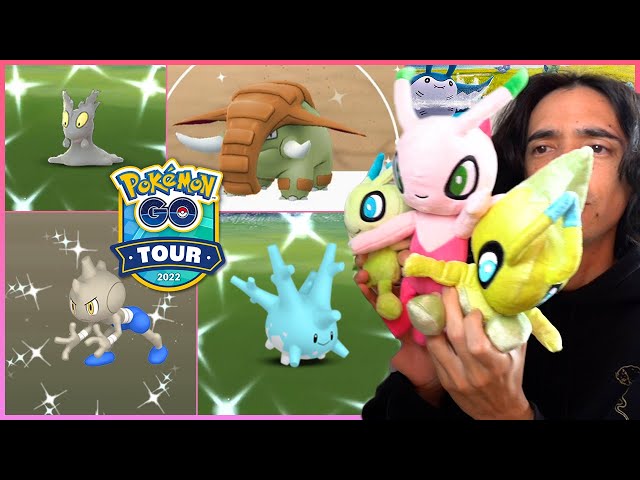 Free-to-play players who don’t purchase the ticket can still enjoy portions of the event for free. Starting on February 26 from 9:00 am to 9:00 pm, Pokemon featured in the Johto region will be appearing in the wild alongside egg hatches, and players can still complete research tasks and participate in trainer battles with a Johto theme. However, players who purchase the ticket will have access to the full experience, including: