Michael Jordan’s greatness came into conversation yet again after Dwyane Wade made comments regarding his relevancy. 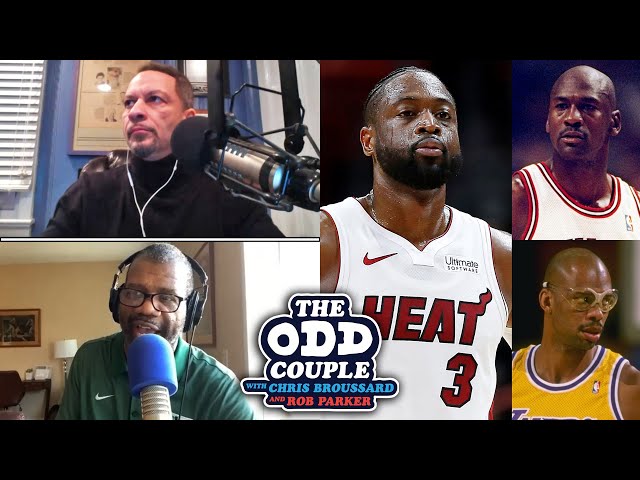 Will people forget about Michael Jordan?

Kareem Abdul-Jabbar played 20 seasons and was a record six-time MVP, 19-time All-Star, and…