Man, 56, charged with murdering his partner, 58, who had gone missing from their £850,000 farmhouse is found dead in his prison cell 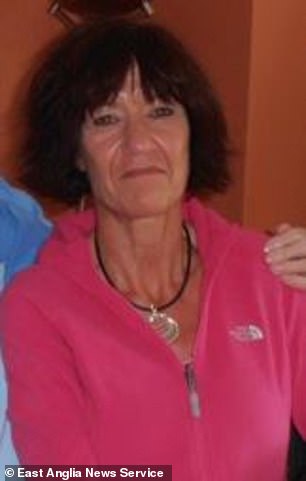