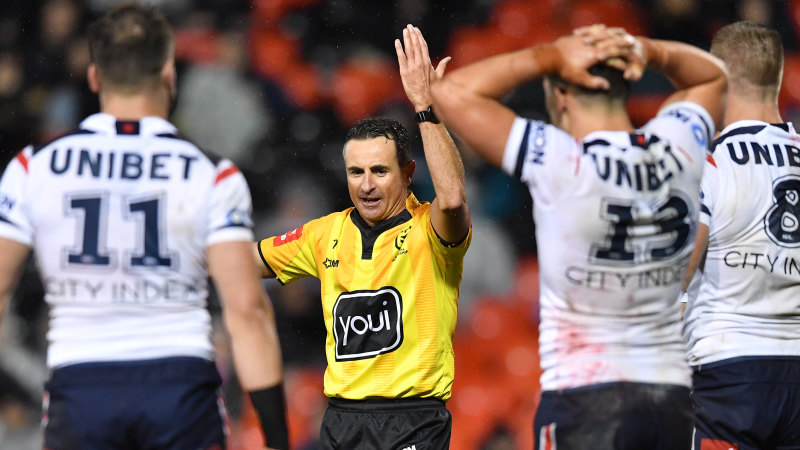 “I think it’s been a massive bonus for the game in terms of continuity,” Annesley said. “The whole objective that we have is to try and have the referees interfering with the game as little as possible.”

Meanwhile, the NRL has confirmed Ashley Klein will control the State of Origin decider at Suncorp. It means the same officiating group- Klein, alongside touch judges Phil Henderson and Drew Oultram – from game II in Perth has been retained.

“Ashley has refereed extremely well in the opening two Origin games and deserves to officiate in the final game of the series,” said the…