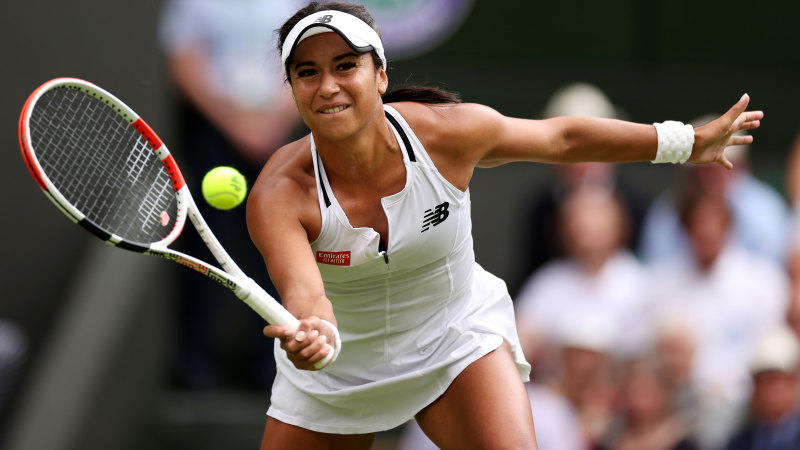 Nick Kyrgios recently made headlines for breaking Wimbledon’s all-white dress code by donning red sneakers and a cap, but there’s a more important issue at stake here. Female tennis players are speaking candidly from inside the oldest tennis tournament in the world about the need for change in order to accommodate their bodily functions and their wellbeing.

Wimbledon began as a male-only tennis tournament in 1877 with an all-white dress code. As well as camouflaging sweat marks, which were not considered genteel, white also reinforced the superiority of this noble game designed for the…