Rapper Coolio has passed away on Wednesday at the age of 59.

The musician – famous for his hit song Gangsta’s Paradise on the soundtrack of the Michelle Pfeiffer film, Dangerous Minds – was visiting a friend on Wednesday afternoon when he was found dead according to TMZ.

Coolio was found unresponsive on a bathroom floor, with the paramedics – who were called to the scene around around 4 PM – suspecting he suffered a cardiac arrest, according to the star’s longtime manager, Jarez. 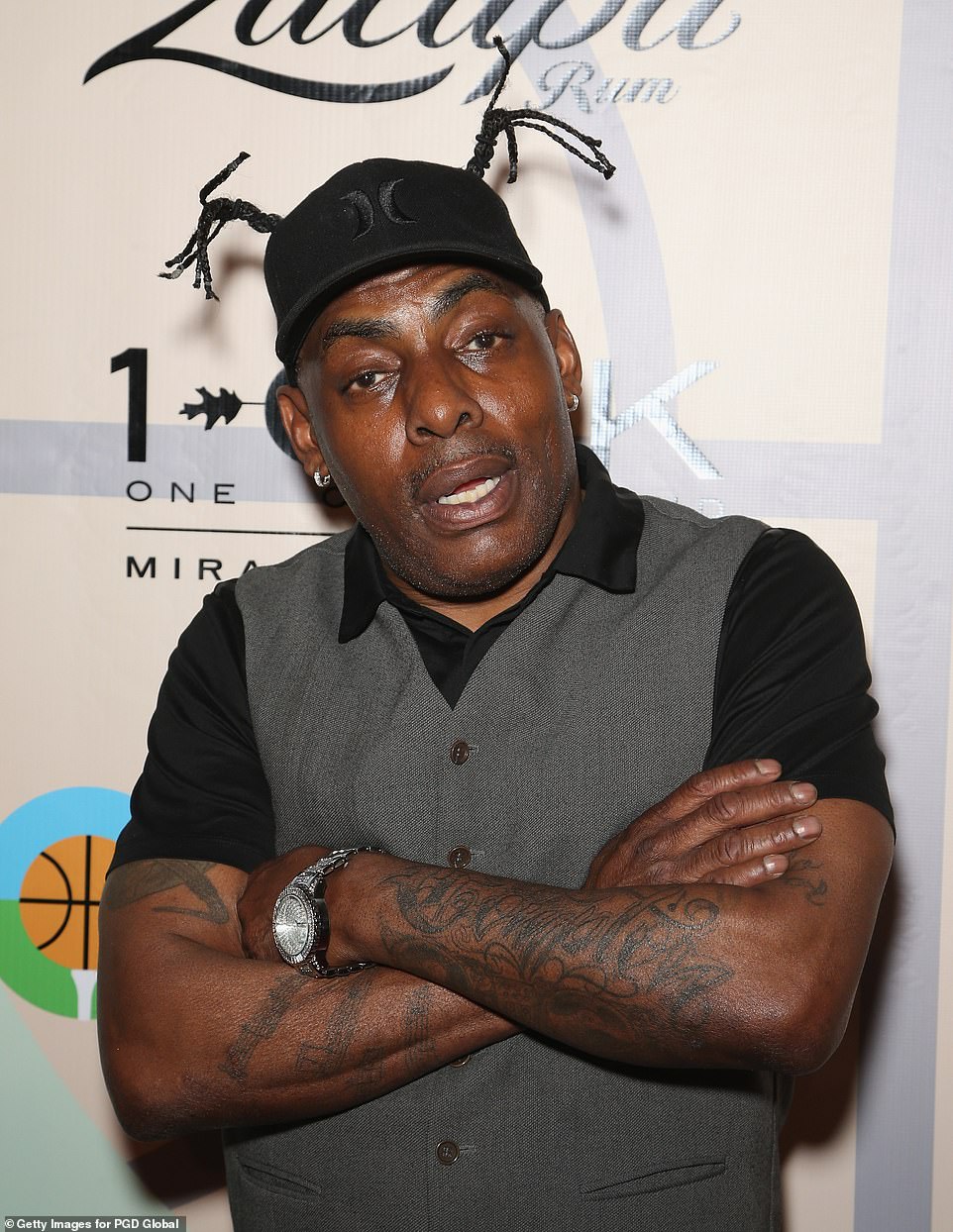