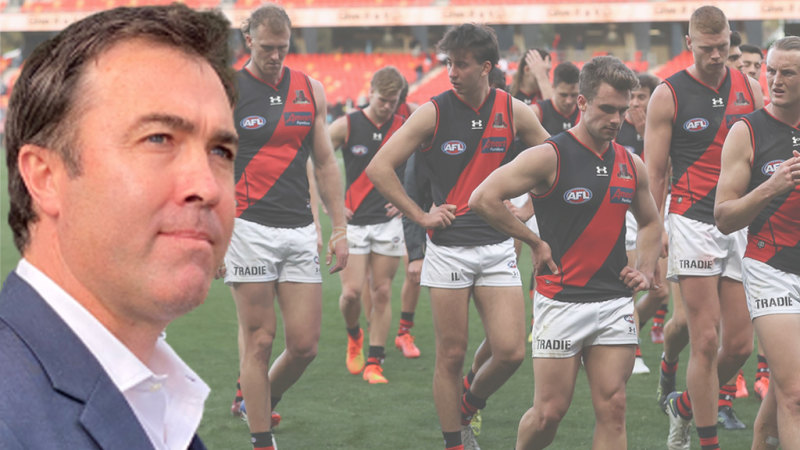 Scott had the advantage of almost 10 years of experience as senior coach, plus three years as assistant at Collingwood and then a further three years working in AFL football operations, where he had a say in many facets of the game,

Scott, 46, is the twin brother of the reigning premiership coach, Geelong’s Chris Scott. They were teammates in Brisbane’s highly successful team’s at the start of the century before embarking on coaching careers.

As coach of North Melbourne until 2019, Scott took them to preliminary finals in 2014 and 2015 and to two other finals series. At Essendon, he…