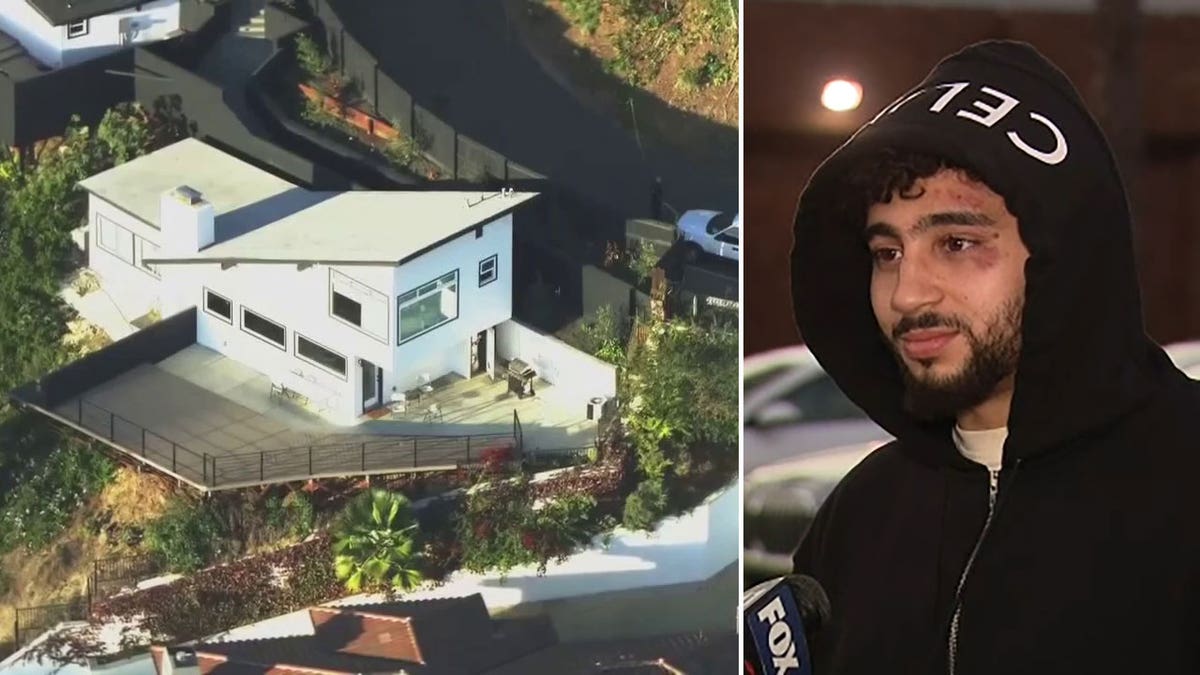 A social media influencer was robbed of $1 million following an overnight robbery in Hollywood Hills, California, according to the Los Angeles Police Department.

Police responded to the armed robbery at a home believed to be used as an Airbnb by social media influencer Nour Atta, around 3 a.m. Wednesday morning, Fox LA reported.