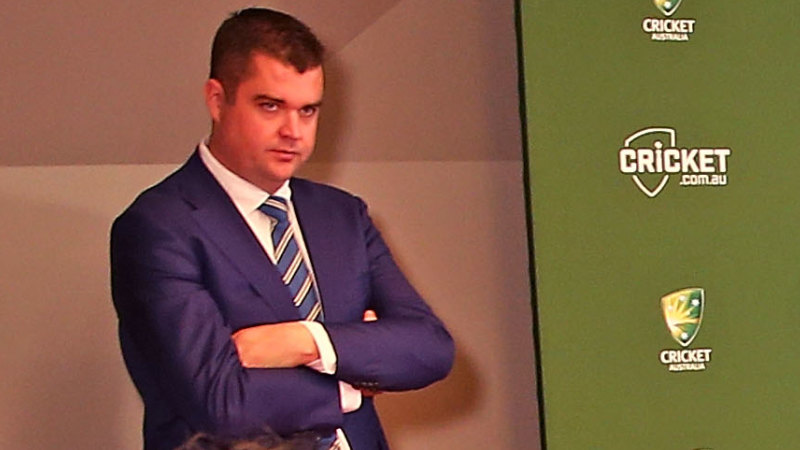 The complainant went to sleep in Whittaker’s bed and woke to find the accused sexually touching him, the prosecutor said.

The complainant in the 2016 case reported the matter to police in December last year after being told of another alleged incident involving Whittaker.

Both complainants, though based in Melbourne and working in cricket, did not report directly to Whittaker. The CV staff member had never worked under him. Whittaker, though, had offered him a character reference in a job application for the state association.

Moleta told the court both men were incapable of consenting as…