Channel Nine’s new quiz show The Weakest Link is set to air in the coming weeks.

And ahead of its premiere, industry experts have claimed the program is destined to bomb in the ratings.

Former Channel 10 executive Rob McKnight said on the TV Blackbox podcast that Magda Szubanski was the wrong fit for the show. 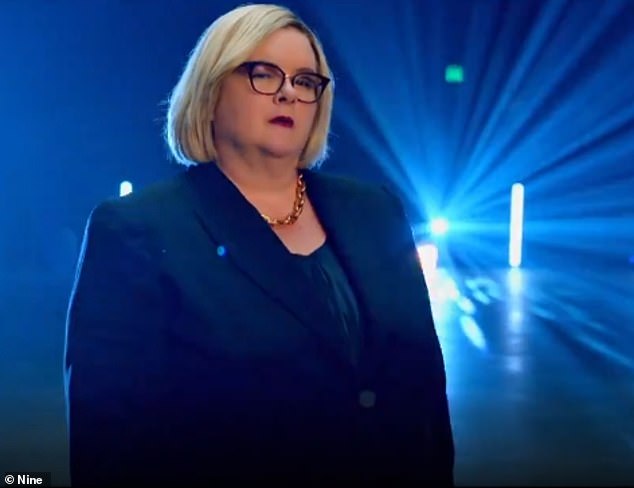 Will it fail? Industry experts have said Channel Nine’s The Weakest Link is destined to bomb in the ratings, claiming Magda Szubanski (pictured) ‘is the wrong host’ for the revived quiz show

‘You can almost buy it but her trying to be Cornelia Frances with a blonde wig in the promo [isn’t working],’ Mr McKnight said.

‘There was an absolutely number 1 woman for this role, a strong woman and a strong lead, and that was Gretel Killeen.’

Aaron Ryan, the Broadcast Guide Editor for TV Blackbox, agreed and said Magda was not the right host for the show. 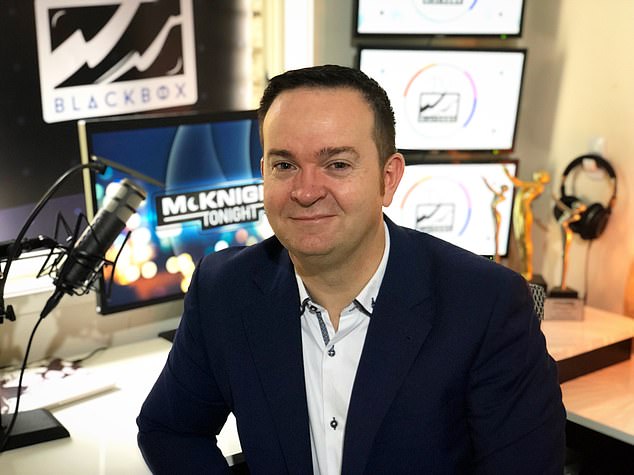 ‘I don’t have a problem with Magda, she’s a great host but she’s totally the wrong host for this show and the promos that Nine are sending out for this seriously stink,’ Mr Ryan said.

‘It’s going to rate awfully, which is a shame. The slot is going to be after their 10pm show. This is a total screw up.’ 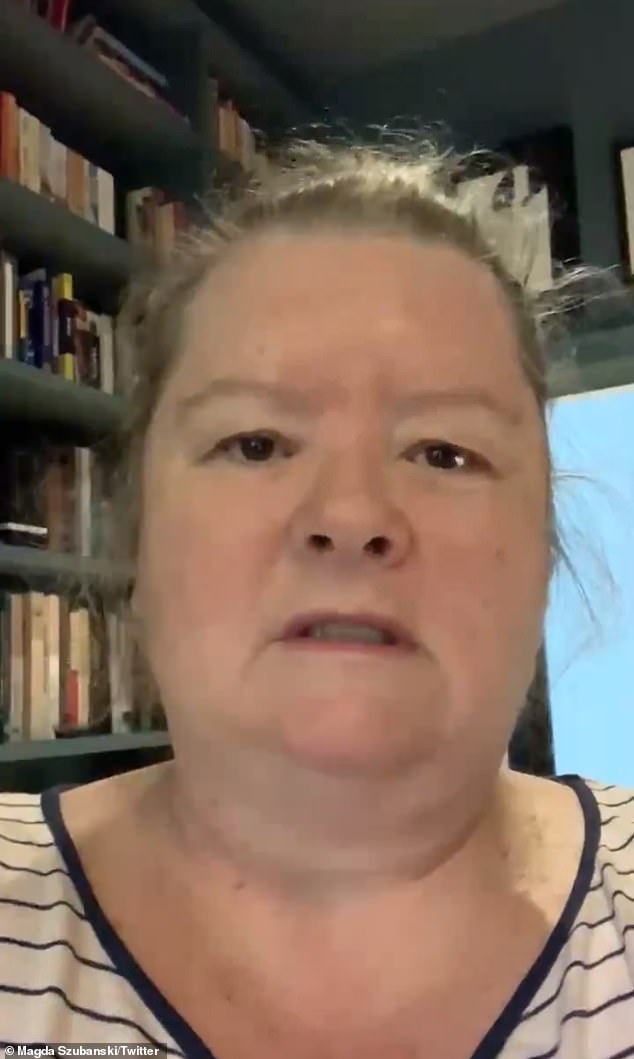 ‘She’s totally wrong for the show! ‘Broadcast Guide Editor for TV Blackbox Aaron Ryan agreed and said Magda is ‘a star’ but not the right host for this show

It comes after Nine delayed the premiere date for The Weakest Link.

The network had originally scheduled the program to launch on Tuesday, May 4, at 8:50pm, but it’s now expected to air later in the month.

Nine will fill the vacant time slot with two movies: Jumanji: Welcome to the Jungle on May 4, and Central Intelligence the following week.

A Nine spokesperson blamed the programming change on The Weakest Link’s ‘tight production schedule’ – with TV Tonight reporting that filming only started recently.

‘Due to the tight production schedule Weakest Link will now launch at the end of May on Channel 9,’ the representative said.

The Weakest Link previously aired on Channel Seven from 2001 to 2002, and was hosted by the late Cornelia Frances. 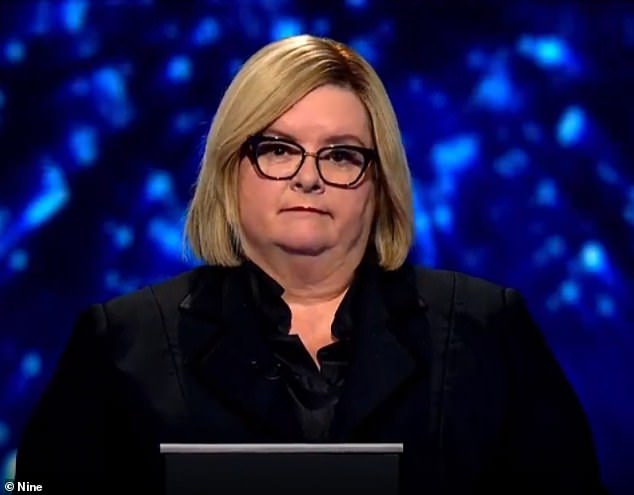 Delayed: It comes after Nine delayed the premiere date for The Weakest Link. The network had originally scheduled the program to launch on Tuesday, May 4 but it’s now expected to air later in the month